This past weekend, twelve of the best CS:GO teams from both Europe and the Americas battled it out at the Blast Premier Finals. The finals are a qualifier for the Blast Premier Global Finals, which take place in early 2021.

In the Americas bracket, Team Liquid, the only team to automatically qualify based on their regular season performance, fell to Evil Geniuses and Furia in back-to-back matches, being the first team eliminated from the event. According to HLTV, the team went into the event as the 7th best team in competitive CS:GO, so their quick elimination came as surprise.

MIBR, the lowest-ranked team (18th) in the Americas bracket, found themselves undefeated through the first two rounds of the bracket, putting them at the top of the winners’ bracket and qualifying them for the finals.

Evil Geniuses also advanced to the upper finals, only to lose to MIBR and fall to the consolation bracket, where they had to play another match to qualify for the finals. They won, which means that they move on to face MIBR again in the grand finals.

This time they won in straight sets, taking home $160,000 and an automatic bid to one of the biggest CS:GO events of the year, The Blast Premier Global Finals.

Here is a picture of the final bracket:

The European bracket featured eight teams and a $500,000 prize pool. G2 eSports, the top-seeded European team, lost two of their first three matches, falling in the semi-finals of the losers bracket. The next highest seed, FaZe Clan, dominated in the early stages of the event, cruising through their first two games, but lost in both the upper finals and the consolation finals on their way to a third-place finish.

At the end of the event, it was Complexity Gaming who stole the show, coming in as the 20th best team in competitive CS:GO and leaving with $335,000 in prize money. The team showed a level of poise that had not been seen earlier in the year, as they seemed to always be under control when rotating or getting a plant off.

They defeated Team Vitality in the finals, securing a spot in the Global Finals early next year. Despite their loss, Vitality had a great run and secured $65,000 for their second-place finish. Here is the finalized bracket:

Looking to play in your own eSports tournaments?

In the near future, ZenSports will add additional features to support eSports tournaments within our app. Look out for more information on this soon. As always, happy betting! 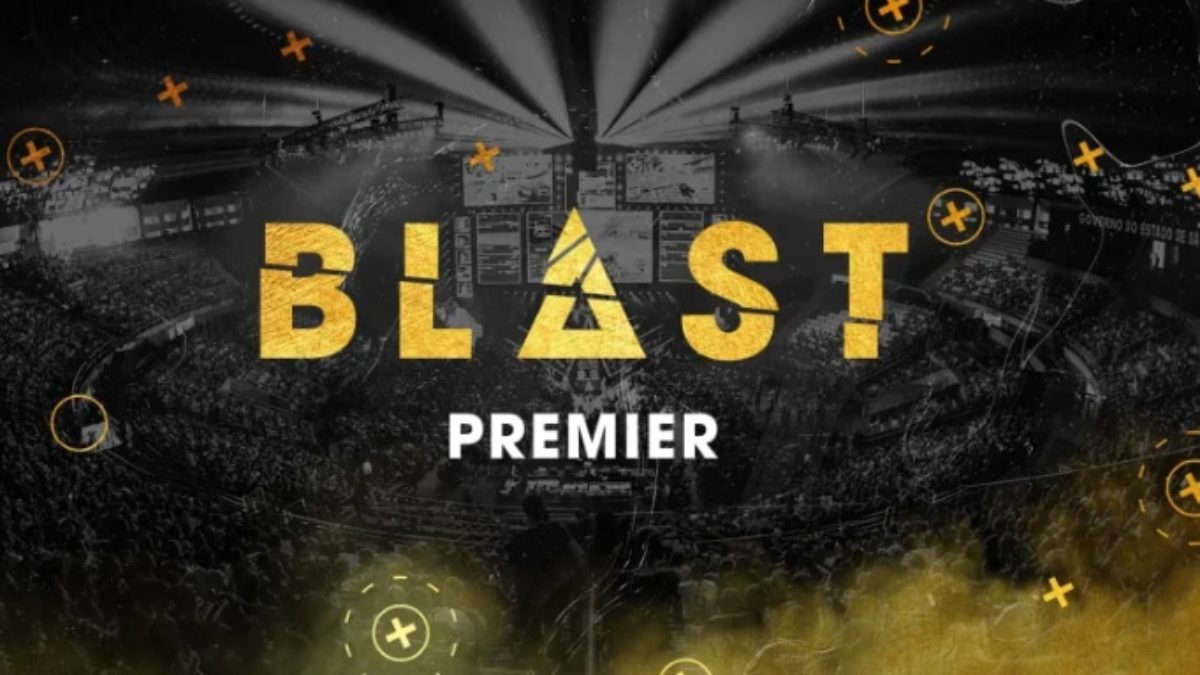 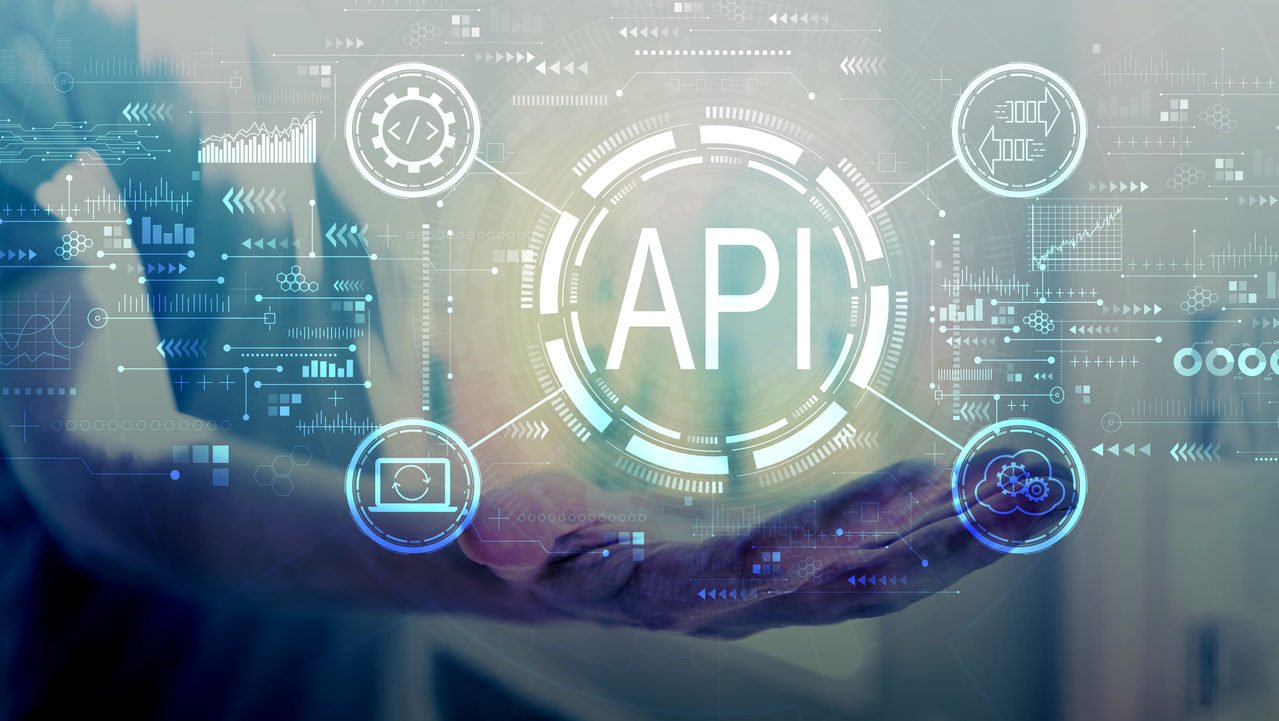